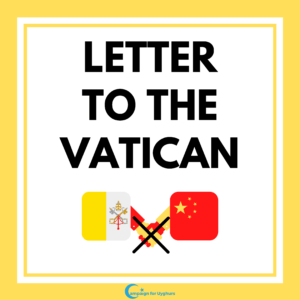 The letter boldly implores by stating that the groups “implore the Holy See not to cede the Beijing government any control over the Church in China.  We respectfully request that the Holy See not renew its agreement with the People’s Republic of China at least until such time as the authorities discontinue their campaign of genocide, crimes against humanity, and other grave human rights violations against religious believers.”…Read More 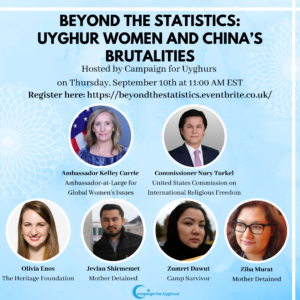 We hope you will join us to hear these important testimonies and be further acquainted with the faces of the people impacted by China’s atrocities.

Register for the event here

Further information on the panel below:

The Uyghur human rights crisis has received increased attention as of late, but action to stop the atrocities has been slow on the part of the international community. Uyghur women in particular have been especially brutalized by the Chinese regime’s policies. We will hear from individuals with firsthand knowledge of these atrocities, the current situation, and the international response.

By Turdi Hoja, Chairman of the Advisory Board, Campaign for Uyghurs

For decades, the Chinese government has been openly labeling the Uyghur and Tibetan cultures as backward and needing to be eradicated, and three years ago, the CCP labeled Islam, the religion most Uyghurs confess to, as a mental disease. They locked up 3 Million Uyghurs and other Turkic speaking Muslims in modern-day concentration camps, allegedly to “cure” them, though many of the known victims are secular intellectuals, artists and professionals. As the world has kept largely silent, this human rights tragedy has gradually deteriorated into a full-blown genocide today. The Chinese state has taken away the children of the locked-up Uyghurs from their relatives to raise them in state orphanages,  alienating them from their culture and heritage. They have sent more than one million Chinese men to Uyghur homes where the men of the house have been locked up in concentration camps. There they can live and humiliate and terrorize the women and children 24/7. According to multiple reports, Uyghur women have been forced to share a bed with the uninvited Chinese “guests”.  Newest reports indicate the government is forcefully sterilizing young Uyghur women to prevent the growth of the Uyghur population.…Read More 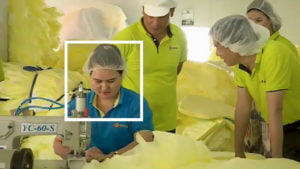 Chinese companies are using Uyghur slave labor to produce personal protective equipment during the pandemic. The P.P.E is then shipped to countries like the United States. (Jingzhou TV, via Haokan Video)

With the release of the latest New York Times article, which highlighted the evidence that China is using Uyghur slave labor to produce personal protective equipment to be sold across the world, with shipments also arriving in the US. Campaign for Uyghurs can also sadly confirm this disgusting practice with current information received from China.

CFU recently received written and video testimony from an expat living in China who spoke to staff about his discovery that  a Uyghur girl he had met was being used as a forced laborer in a mask production facility. Forbidden from leaving her dormitory, save to eat lunch, her life as described by her friend was filled with fear. He described watching her waste away and her admission that she was given much to eat, as well as her emotional state. Desperate to help her, he pleaded for someone to tell him what to do. In his video testimony he also speaks about the racial discrimination he himself is receiving as a foreign citizen. …Read More 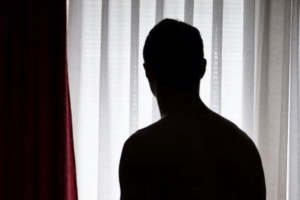 John* (name changed to protect identity), a foreign national residing in China, contacted the staff at Campaign for Uyghurs to report the disappearance of a Uyghur girl we will call Arzu that he had gotten to know in the city he lives in. This is their story.

“She came to my city during the pandemic.” John tells us, his voice tense and his words somewhat panicked. He has been getting to know Arzu for several months now, and as of June 18, 2020, she has disappeared. “That day, she said they were calling her to come back to Xinjiang because the authorities came to pick up her sister’s husband… she was in tears and panicking. I really feel very stupid now for having let her go.” John continued, “Just please help me.  I will also try my possible best here anything I can to help her.” His desperation evident, it was painful to hear the weight of the previously unknown realizations of what was happening to the Uyghurs hit home for him. …Read More 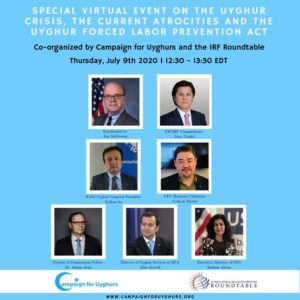 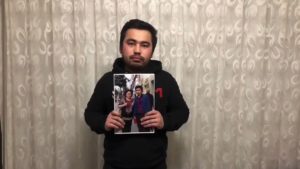 Jevlan has lived in Turkey since the year 2011. He has been compelled to become a vocal advocate for his family members after they were forcibly disappeared. In February of this year, a Chinese embassy official in Turkey called him to tell him that his mother had been detained for aiding terrorists. …Read More