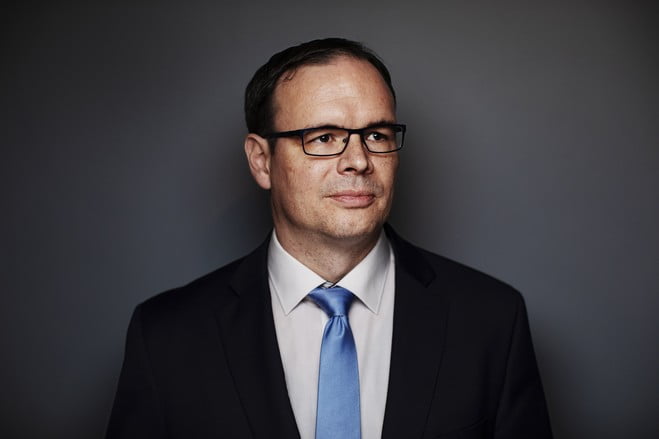 In yet another astoundingly preposterous move by the Chinese Communist Party, Dr. Adrian Zenz has been attacked as the Chinese regime threatens a lawsuit. This action follows consistent responses from the CCP to bully and threaten any who oppose them. The Chinese authorities used Chinese State media to imply that they would sanction those who don’t attend the 2022 Winter Olympics in Beijing.

The CCP has also published libel against human rights activists and victims of genocide, as well as slandered them publicly in press briefings and social media posts, it becomes clear that the messaging and hard work of activists is paying off.

Campaign For Uyghurs (CFU) affirms support for Dr. Zenz, his research, and his character in the face of these personal and ridiculous attacks. The United States and the international community must do more to protect scholars and truth-tellers from the CCP’s threats and malign activities.

CFU Executive Director Rushan Abbas stated in response to the news that “All human rights activists who are being attacked by the Chinese regime’s government officials and CCP’s mouthpiece news outlets, and every Uyghur who cannot communicate with their family members, should sue the Chinese government. It’s time for us to make clear that the Chinese regime cannot continue to face no consequences for its crimes, indeed, we must push back on their targeted harassment, lies, and genocide.” She also added that “We plan to consult with lawyers and experts to explore civil and criminal avenues for justice against the Chinese Communist Party and its enablers.”

Campaign For Uyghurs encourages those who have suffered harm from the Chinese Communist Party and especially human rights defenders, international entities, lawmakers and governments to take bold and decisive action in response.