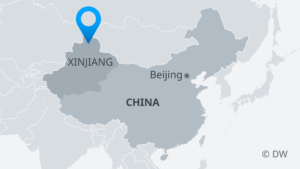 More than 1 million Uighurs have disappeared into China’s internment camps in Xinjiang province. A DW investigation reveals how many of them were tried for their alleged “crimes” in sham trials.

In the Chinese government’s vast network of re-education camps in Xinjiang province, the daily horror of internment was infused with monotony and boredom. Detainees were forced to endure countless hours of indoctrination and language classes, perched on small stools. In some facilities, they had to watch TV propaganda broadcasts praising President Xi Jinping for hours on end.…Read More

Gulshan Abbas, a Uyghur doctor from northwest China’s Xinjiang Uyghur Autonomous Region (XUAR) who went missing after her Washington-based sister spoke out against Beijing’s policies in the region, has been confirmed detained nearly two years after her disappearance.
…Read More 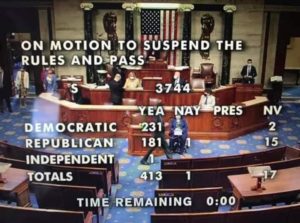 Abdulahad Mahsum was a prominent Uyghur religious figure who died in 2018 while detained at one of the vast system of internment camps in northwest China’s Xinjiang Uyghur Autonomous Region (XUAR) where authorities are believed to have held up to 1.8 million Uyghurs and other Muslim minorities since April 2017. 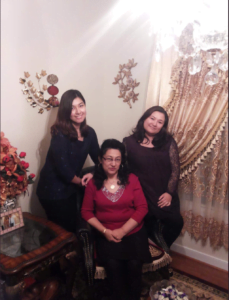 As more than a million Uyghurs are believed to be interned in the re-education camps in Xinjiang, many Uyghur youths around the world have lost contact with their family members for more than two years now. On Mother’s Day, they sent a collective message to the world and the Chinese government, demanding the immediate release of their moms.

Ziba Murat has not heard anything about her mom for more than 20 months. The last time they talked on the phone, her mom shared some tips about childcare with her. “The last message she sent me was ‘when the baby sleeps, you should get some rest too,’” Murat said.

That message was sent on September 10, 2018, and from then on, Murat’s mother never responded to any messages or calls from her. Her mother, Gulshan Abbas, was a medical doctor who had to retire early due to health reasons. And since her disappearance, Murat and her aunt, Rushan Abbas, have been tirelessly advocating for her mother’s forced disappearance.

“My aunt has been advocating for her for more than 20 months,” said Murat. “We are getting nothing from the Chinese government, so it frustrates me and seems to be reminding me that I’m not doing enough. That’s why I’m stepping up my advocacy for her.”…Read More

A Chinese Han, who happens to physically look like a Uyghur, opens a window on the relationships between the Han majority and the Uyghur minority in Xinjiang and beyond. – By Michelle Lee

Growing up in an autonomous region of China, a Chinese Han whom I would call JiaNan Li (he prefers his real name not to be mentioned), never thought much of having classmates who were from ethnic minorities. “I was born in the 1980s, and even then, there weren’t many of them compared to Han Chinese” he says. “But I always had the overall impression that each of the minority groups was special.”…Read More 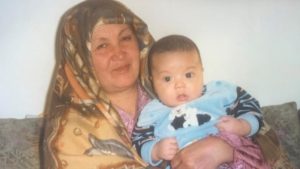 Abdulhakim Idris is a human rights activist and the husband of the well-known advocate for Uyghurs’ rights, Rushan Abbas. He does not know where his mother is.

Today, it has been 1095 days. 3 years since our last phone conversation. I remember your trembling voice when you told me not to call you anymore.…Read More