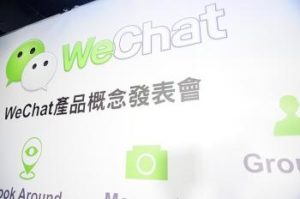 The dystopian ordeal is beginning to run its Pinter-esque course for those Uyghurs lucky enough to have passed the Chinese language and “Xi Jinping Thought” recitation classes and been deemed re-educated enough for release back into quasi-normal life.

Two years after he was dragged with his father from their home in the early hours by machine gun wielding-thugs and rammed into a waiting truck, my friend found a way to tell me he is alive and coming home. A couple of months ago, he proclaimed on social media one Friday night how good it was to be back with his mother. Come Sunday night, though, another post let us know the weekend was over and he would “see” us all next weekend. “Oh no it’s time to go,” he would say. “I will miss you all so much. Won’t be long before we see each other again.”