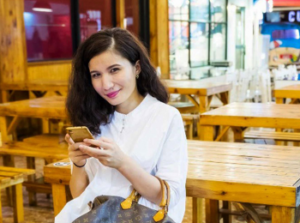 hinese authorities are systematically harassing Uyghurs and other Muslim ethnic groups even after they have left the country, according to new testimonies gathered by Amnesty International.

Uyghur New Zealanders were among those interviewed, despite the threat of further intimidation.

The case studies, published online today, reveal how Chinese authorities target members of the Uyghur and other Chinese diaspora communities across the globe through pressure from its embassies abroad, as well as through messaging apps and threatening phone calls.