As the Chinese Communist Party (CCP) congratulates itself on yet another year in power, we should not forget that this so-called People’s Republic comes into the world “dripping from head to toe, from every pore, with blood and dirt.” It is also about the time the leaders of the free world got together and talked about how a new China could emerge from the shadows.

On Thursday (Oct. 1) the CCP will praise itself to the heavens for making China a “moderately prosperous society in all respects,” becoming a strong military nation, and managing to control the spread of Covid-19. For me, a survivor of the Tiananmen massacre 31 years ago, this is like a poke in the eye.

It is also a kick in the teeth for the people of Taiwan, protestors from Hong Kong, the oppressed Uyghur people, and everyone else around the world affected by the deadly coronavirus.

On the 71st anniversary of the violent seizure of power by Mao Zedong that created the People’s Republic of China, it is time to reflect on all the evil that the CCP is doing, rather than join the party and celebrate. We have often heard China’s leaders claim the narrative of development is one of a “peaceful rise” — but it is anything but that.

After the People’s Liberation Army (PLA) fired on the peaceful Tiananmen protesters in 1989 and the tanks rolled in, I was put on a government hit list. Thankfully, I was smuggled out of the country into what was then the British-controlled enclave of Hong Kong. I will be forever grateful to those who helped me in my darkest hour, and to the city of Hong Kong for giving me a safe harbor.

Under the British and before the Chinese crackdown this year, it was one of the most freedom-loving cities in the world, with a transparent government and judiciary, regularly cited for being a fair place to do business. Now, it is a fearful place, with Chinese troops on the streets and a tyrannical National Security Law that means anyone can be swept up by the authorities and tried in the mainland for criticizing Chinese leadership.

After attending college in the United States, I moved to Taiwan and have lived in this now thriving democracy with its enviable civic society for 24 years — longer than I ever lived in China. It hasn’t always been easy, especially since the Chinese authorities refuse to let me see my elderly and frail parents and other family members. 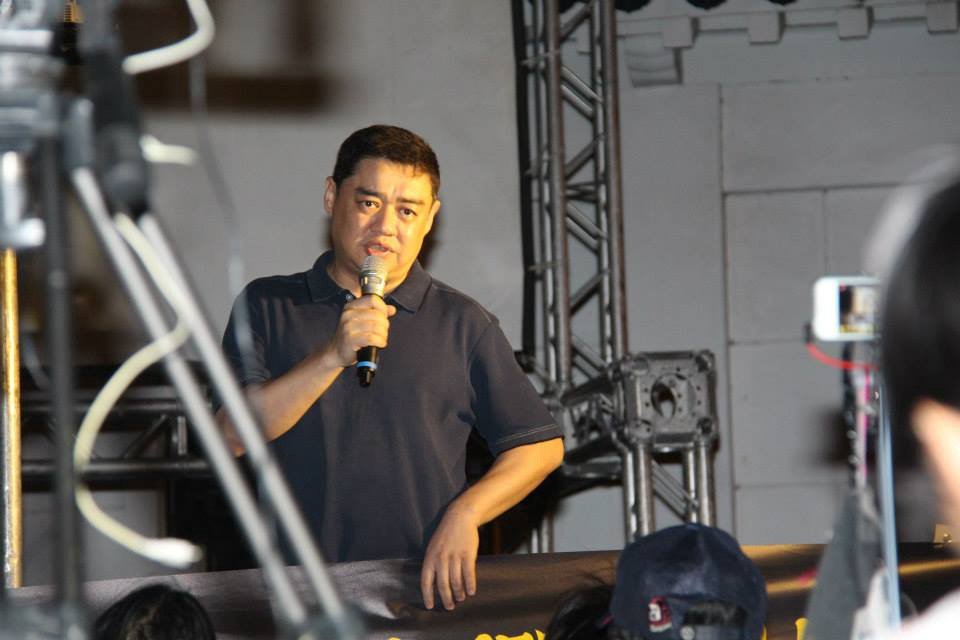 As we know, China is once again threatening to send in the tanks, this time against Taiwan, which it threatens with “annihilation,” should it declare the independence that it has evidently already attained. It’s a crazy situation, really. Having escaped China, it now threatens to invade what has become my cherished second home.

My original homeland is the vast Xinjiang Uighur Autonomous Region, where it is estimated that more than 1 million of my Uighurs brothers and sisters have been sent to concentration camps, tortured and forced to submit to government “re-education.” There have been stories of forced sterilization and death squads. It has been called the first genocide of the 21st century.

China spits on maritime law and insists that practically all of the South China Sea is its territory alone, despite the fact that at least six other countries have competing claims. It has settled islands with military installations and built a navy to back up its belief that might is right. It is buying up ports and airports in far-flung countries as part of a so-called Belt and Road Initiative, which is a diplomatic cover for its plans to dominate the world.

China is effectively doing as it wishes and I don’t understand why the rest of the world doesn’t feel this burning sensation, this slap on the face.

How did the world come to this point? There is a historical context. After World War II there was a Cold War mentality that decided to avoid a fresh war whatever the cost. We let governments violate human rights without question. Then we saw business opportunities, the fabled 1 billion customers, and we failed to question what this would cost.

You may call it naiveté, or the side effect of democracy, when politicians think of the time in four- or eight-year terms, rather than the long-term interest of the country. They fail to see that engaging with China may bring short-term economic benefit and get them re-elected, but will harm the country in the long run.

China has developed a sense of entitlement and sees its rise to sole global power as its destiny. It is similar to the sense of historical inevitability that Hitler assumed for the Third Reich, in other words, total world domination. I was told in an interview once that it was very dangerous to make such an analogy. My answer now is, it is very dangerous for the world not to make such a comparison.

The nations of the free world must unite to face down this existential threat that faces the Uighurs, who will be wiped out in our own homeland. Together these nations must support Hong Kong. It should force China to keep its word and respect the “one country, two systems” constitutional principle of governance that it promised to maintain until at least 2047.

It was the Cold War mentality that caused leaders to conveniently ignore Taiwan’s development and overlook its status as a model member of what should be a global democratic alliance. Now it is time for the world to put this right and defend the young and vibrant democracy that is Taiwan, not just because it is the right thing to do given China’s constant and growing threats against the country, but because it is the honest thing to do.

And if a new China emerges from this, then I firmly believe the vast majority of Chinese people would be grateful for removing the chains of the communist party.