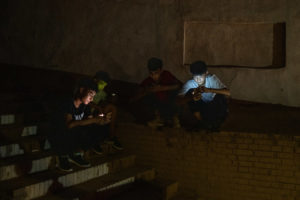 On October 7, the Department of Commerce blacklisted 28 Chinese entities, including government entities and commercial companies specializing in surveillance technology, in response to their involvement in human rights abuses against ethnic Uyghurs in China’s Xinjiang region. Because these companies are now on the entity list, which is administered by the Bureau of Industry and Security, they are barred from buying products and components from U.S. companies absent explicit government approval.

Q1: What is ground-breaking about this designation?

READ THE FULL ARTICLE AT Center for Strategic and International Studies