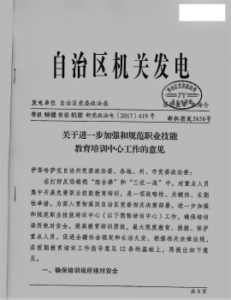 China’s diplomats refrain from uttering his name in public, even though many of them are confronted with his work on an almost daily basis. An anthropologist from Germany, Adrian Zenz, 45, has almost singlehandedly triggered a debate that is proving to be a challenge for the Chinese leadership. He has done extensive research into Beijing’s repression of the country’s Muslim minority Uighur population and has shed light on the system of internment and reeducation camps that China has set up in the western part of the country. According to Zenz, over a million Muslims have been locked away in these camps — without trial.