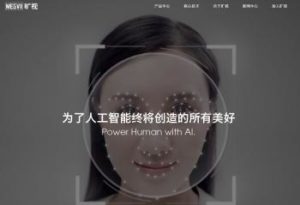 When Trump administration officials announced on October 7 that they were banning some of China’s most feted artificial intelligence and surveillance companies from buying US technology, the move caught Chinese policymakers off guard.

Back in May, the Commerce Department cited national security concerns when it barred Chinese telecommunications giant Huawei from buying US technology.

In its latest move, the Trump administration banned eight companies, including China’s AI national champions SenseTime, Megvii and iFlyTek, and 20 police departments for their purported roles in the suppression of Uygur minorities in Xinjiang.

It was the first time that human rights was cited as a reason for inclusion on the US trade blacklist.

“Chinese policymakers were disturbed by the US decision,” said a Beijing-based senior researcher at a top Chinese think tank who has provided advice on the issue. “The frustration arose because months of negotiation did nothing to avert the ban.”