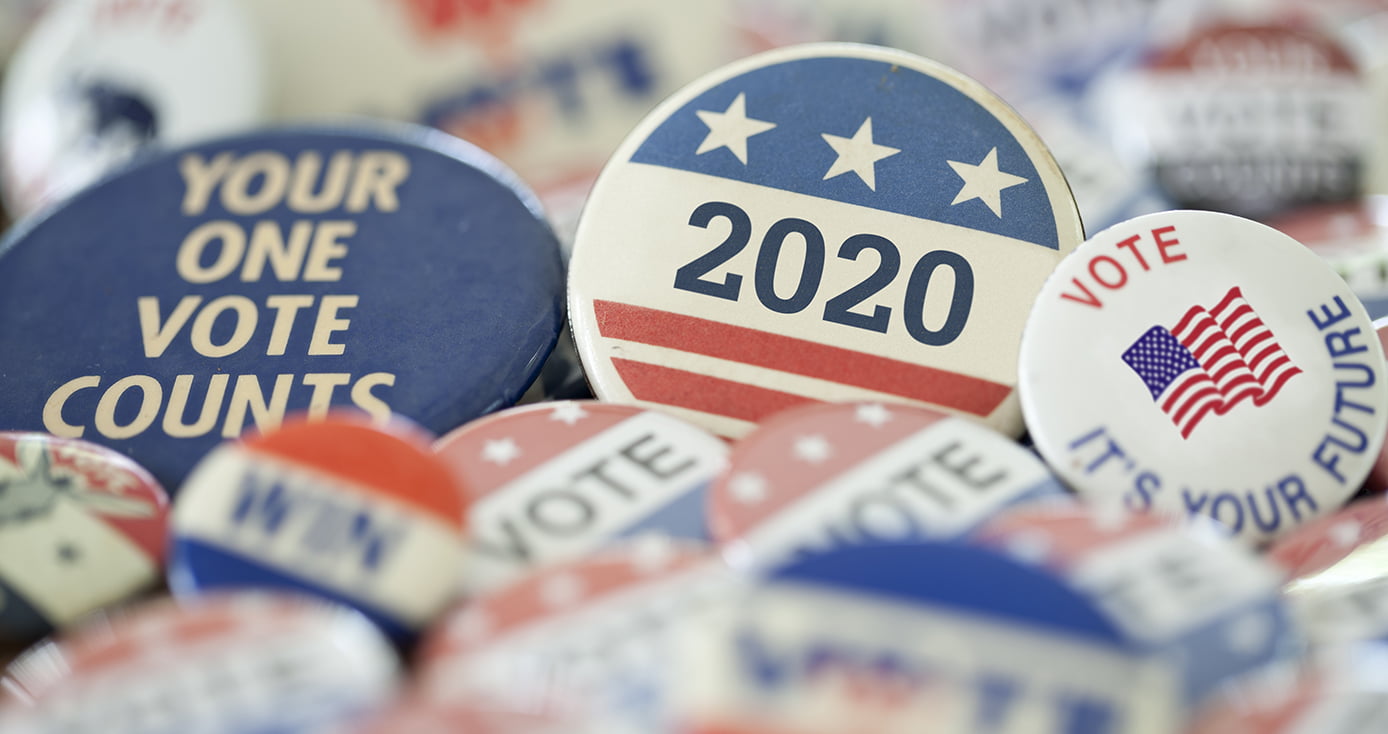 In recognition of the great privileges of living in a democratic society, Campaign for Uyghurs recognizes the importance of electing those who represent us, and appreciates the society that allows us to do so. As part of our mission to advocate for the human rights and democratic freedoms of those Uyghurs, Kazakhs and others oppressed by the Chinese regime, we are ever-mindful of the delicacy of democracy and the value of protecting us. When human beings are denied democratic rights, the road is paved for those with ill intentions to commit such horrors as the genocide of Uyghurs that we see playing out before our eyes.

Uyghurs have been denied their basic rights as human beings because their land is occupied by an authoritarian regime, and now facing active genocide and being used as modern-day slaves by the world famous brands.  Regardless of who is elected in the United States, we sincerely hope that the next four years will bring a renewed commitment to make stopping these atrocities a priority. While there is no perfect system in the world, the abilities that we have as human beings to raise our voices are best used in support of maintaining environments in which human beings are not punished for stopping evil. For all the chaos of election season, the reality of how much Uyghurs would like to be able to elect a leader who doesn’t actively inflict harm upon them remains ever in our minds.

Today as the leader of the world’s most powerful nation is elected, may we remember the active oppressor who seeks to oppose it. Will our next four years see the end of the Chinese regime’s terrorization of Uyghurs, and indeed, the world?

For more on the genocide of Uyghurs, please see Campaign for Uyghurs’ report, “Genocide in East Turkistan”.