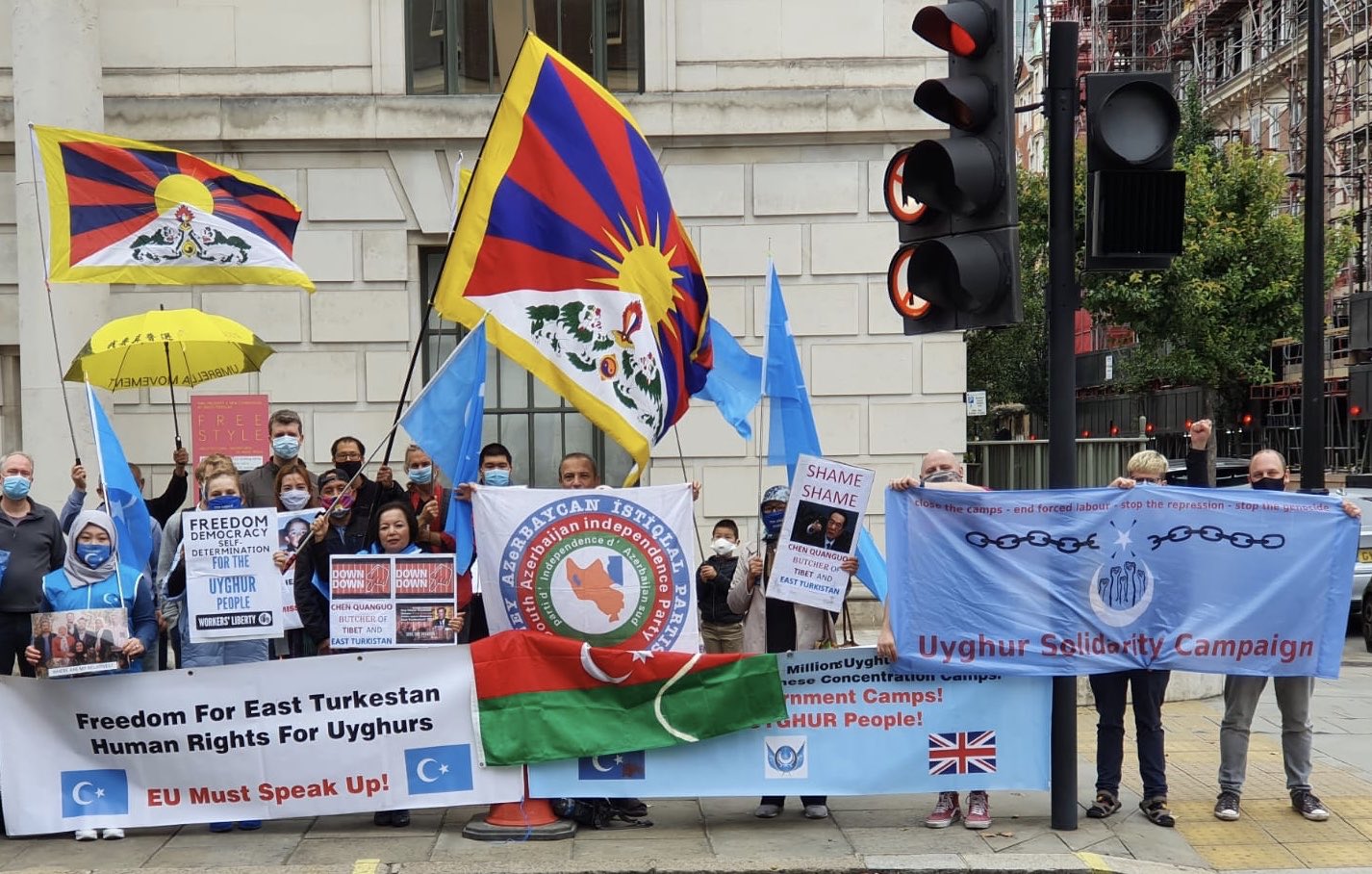 This letter is a direct plea to swiftly acknowledge the responsibility that you bear to address one of the most horrific human rights atrocities of our time.

I was so impressed to see the moral tone of the conversation surrounding the farmer protests in India. We hope to see this momentum carried for in bold condemnation of the atrocities against the Uyghur people, carried out by the brutal Chinese Communist regime.

My own sister, a retired medical doctor, was abducted by the Chinese regime as retaliation for my advocacy work against the herding of millions of people into concentration camps. If the regime can target family members of foreign citizens in this manner, what does this say about the treatment of Uyghurs in the camps? As brave victims have come forward to testify to horrific mental, physical, and sexual abuse, it becomes apparent that we can no longer continue to turn a blind eye.

As Uyghurs are facing active genocide, we would like to have support and be granted our day in court by the UK Parliament in order to testify on the genocide. People are dying while the UK drags its feet in stopping it. As the United States, and Canadian and Dutch Parliament have confirmed, there can be no further denying the truth.

Please open the doors, allow us to speak. Meaningful action is long overdue. If the UK fails to address this genocide with meaningful action, they will likewise fail their own conscience and the vow of “never again”.