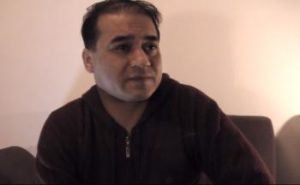 This week a human-rights activist languishing in the Chinese gulag was awarded Europe’s Sakharov Prize for Freedom of Thought, named after the famous Soviet nuclear physicist-turned-dissident. China’s response tells you why the man deserved it. A Chinese Foreign Ministry spokesman accused the European Parliament of intervening in China’s internal affairs and celebrating “a terrorist.”

The man’s name is Ilham Tohti. By profession he is an economist. Today he is one of the more than a million Uighurs—an ethnic Muslim minority…

READ THE FULL STORY AT THE WALL STREET JOURNAL