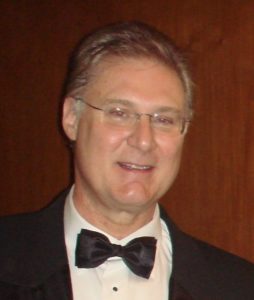 Chris Istrati recently retired from the US State Department as a Foreign Service Officer, where he served for 15 years in Peru, Russia, Afghanistan, and Paraguay.  His last assignment was with the Bureau of Conflict and Stabilization Operations (CSO) where he facilitated the Stabilization Leaders Forum, a network of nine governments committed to seeking political solutions for global conflicts.  His involvement with the Uyghur freedom movement began in 1996 when the People’s Republic of China launched the “Strike Hard” campaign to arrest and execute thousands of Uyghurs.  Chris was moved to activism by hearing first-hand accounts of Uyghurs who had suffered under the draconian controls imposed by the Chinese Communist Party on Uyghur society including forced abortions and forced labor.  In 1998, Chris founded the Aslan Alliance, an NGO in Bishkek, Kyrgyzstan to help Uyghur refugees find asylum when the UNHCR did not acknowledge Uyghurs as refugees.  He also testified to the European Parliament in 2001 on the perilous condition of the Uyghurs under increasing Chinese human rights violations and cultural genocide.  He is honored to join the Campaign for Uyghurs, bringing his diplomatic experience to seek peaceful solutions to the increased repression of Uyghurs by the Chinese Communist Party.