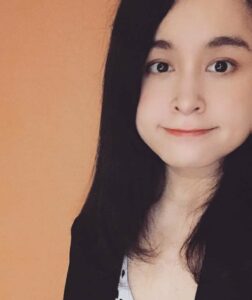 In 2019, Akida decided to speak up for her mother, who has been arbitrary detained by the Chinese government since December 12, 2017. Becoming an grassroots activist, she fights for the release of her mother. Akida pushes herself to do more for her mother and all the Uyghurs that are suffering. As a daughter who witnessed the tragedy of her mother, she developed more motivation to speaking up for the human right abuses happened on Uyghur, deciding to join Campaign for Uyghurs to raise more public awareness of the Uyghur issue.